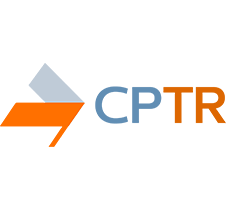 The CPTR initiative is dedicated to delivering a safer, more efficacious, and faster-acting tuberculosis (TB) regimen by developing and promoting innovative regulatory science essential for supporting new combination drug development in collaboration with its partners across industry, academia, and government.

Often considered a disease of the past, TB kills 1.7 million people every year. It is one of the world’s deadliest pandemic diseases, exacerbated by global poverty, the AIDS epidemic, and drug resistance. With a person dying of TB every 20 seconds and currently available drugs (almost 50 years old) that require unacceptably long, complicated and expensive regimens (6-30 month regimens with multiple drugs), there is a dire need for faster-acting drugs to treat TB in all its forms that are effective, affordable, and accessible. The treatment of active TB requires a combination of multiple drugs to be effective. In recent years, there has been a greater understanding of the importance of developing novel treatments using drug combinations from the start of the drug development process, rather than waiting for new single agent drugs to receive regulatory approval before combining them. It’s time to bring TB science into the 21st century.

The mission of the Critical Path to TB Drug Regimens (CPTR) Initiative is to accelerate the development of novel TB drug regimens that are safer, shorter in duration, and more efficacious than the current standard-of-care as well as accelerate the deployment of a genomic clinical interpretation knowledge base of mutations associated with TB drug resistance for supporting patient management.  CPTR’s work is led by engaged and committed, cross-sector teams spanning 26 academic institutions, 20 non-governmental organizations, seven pharmaceutical and 18 diagnostic industry partners, and five global government bodies. 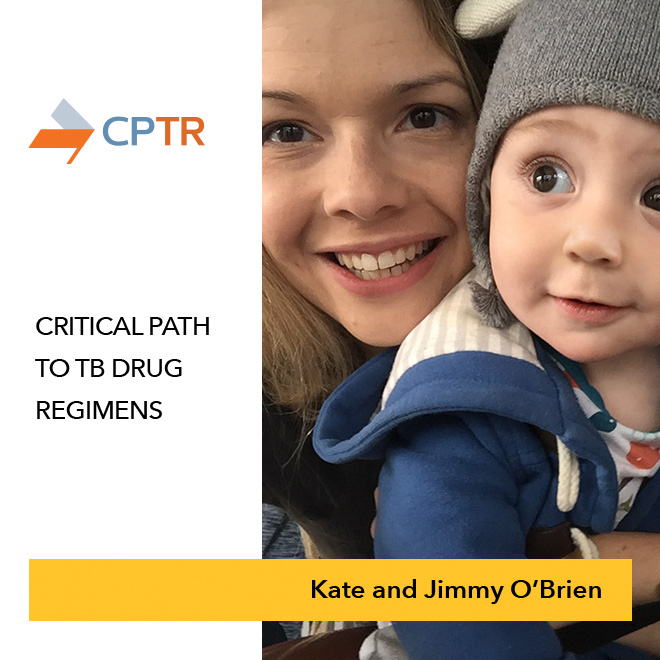