A 2018 publication found over 96% of neonates receive at least one off-label medication while in the neonatal intensive care unit (NICU). Off-label medications are a normal part of patient care, however their use results in more adverse drug reactions in NICU patients. For medications to be used on-label, or to be indicated, for a specific patient population, they must first be rigorously studied in that population. Unfortunately, designing drug trials in neonates is extremely difficult. 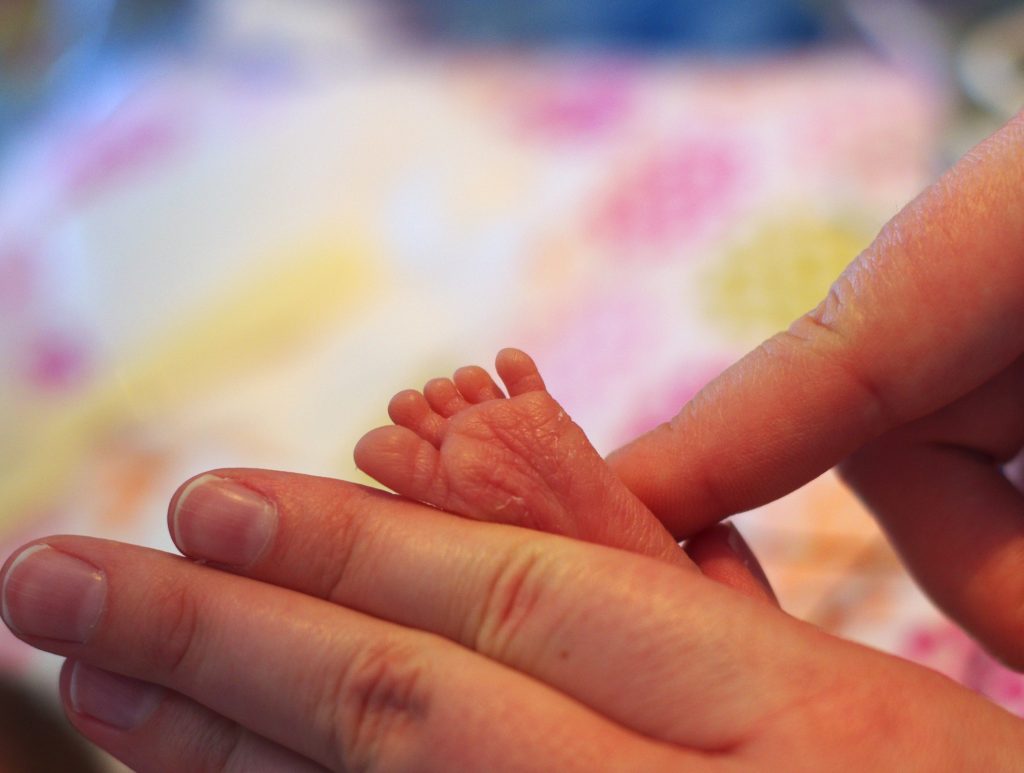 The most accepted definition of a neonate is newborns through 27 days after term birth or 27 days after expected date of delivery for preterm newborns. Neonates show significant variability that is not present in other populations. For example, while both are considered neonates, a preemie may weigh as little as 1 pound, while a healthy full-term baby can weigh 10 pounds or more. A proportional difference from the average adult, weighing approximately 150 pounds, would weigh 1,500 pounds. A neonate’s organs are also developing rapidly, so designing a trial that can assess a drug’s physiological effects is inherently difficult. In the face of these and many other complexities, drug trials in neonatal populations have been near nonexistent.

With a shortage of controlled research to inform decisions, healthcare workers rely on personal or institutional experience to guide care. A lack of standardized language across the field contributes to a persistent gap in data that could otherwise be used to help inform care or translated to advance medical product development. Instead, most treatments in neonates are used off-label, exposing vulnerable patients to additional risks.

There is a persistent unmet need for safe and effective products specifically catered to and studied in neonatal populations.

In 2015, the Critical Path Institute (C-Path) launched its International Neonatal Consortium (INC), a global public-private partnership formed to forge a predictable regulatory pathway for evaluating the safety and efficacy of therapies for neonates. INC unites stakeholders from hospitals, research institutions, drug developers, patient advocacy groups, regulatory agencies and other organizations around the world to generate consensus and develop tools that accelerate medical innovation for neonates. 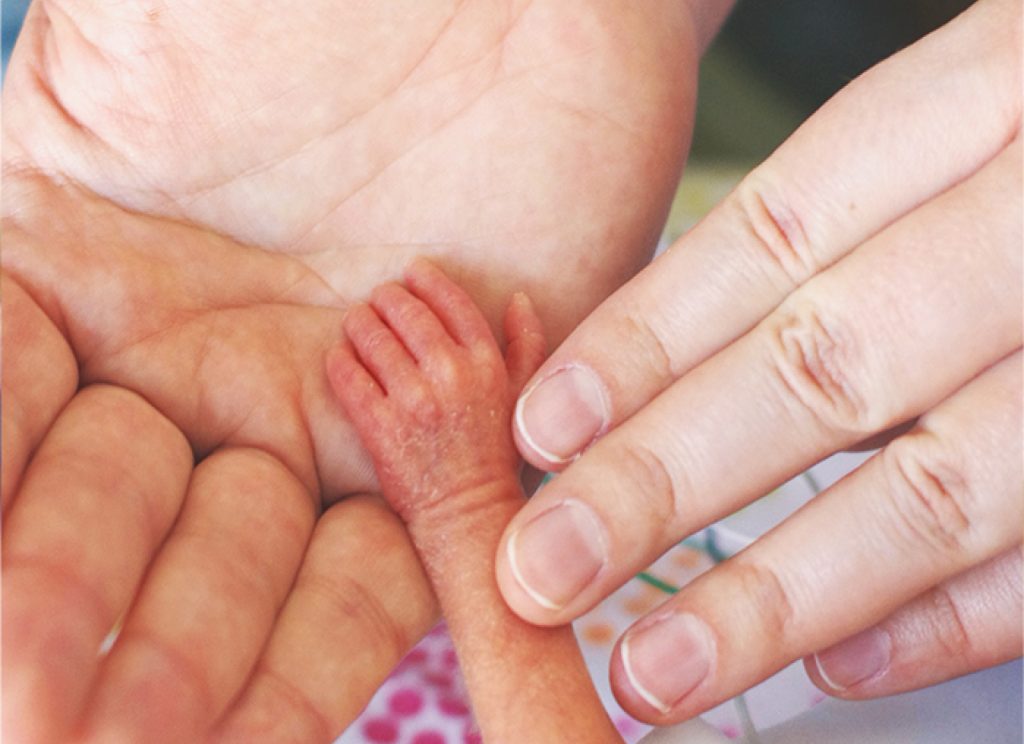 With its diverse group of stakeholders, INC works to curate input from parents, physicians, nurses, patient organizations and others across the field, generating broad consensus and guidelines that enhance clinician, researcher, drug developer and regulator decision making.

In 2018, INC and its partners collaborated to develop guidelines to inform the design of rigorous and efficient clinical trials for potential treatments of neonatal seizures. Neonatal seizures are the most common neurological emergency in neonates, occurring in approximately 3 in 1000 term live births, and are associated with significant mortality and neurodevelopmental disability. Trials for this condition are exceedingly difficult and face many challenges, including different diagnostic criteria in different countries, relative rarity in occurrence and the self-limiting nature of many neonatal seizures, which can make them difficult to capture in the setting of a controlled study.

Susan McCune, M.D., director of the Food and Drug Administration’s (FDA) Office of Pediatric Therapeutics, described a situation where many companies had an interest in developing new or repurposing existing therapies to treat neonatal seizures, but struggled to design appropriate clinical trials. 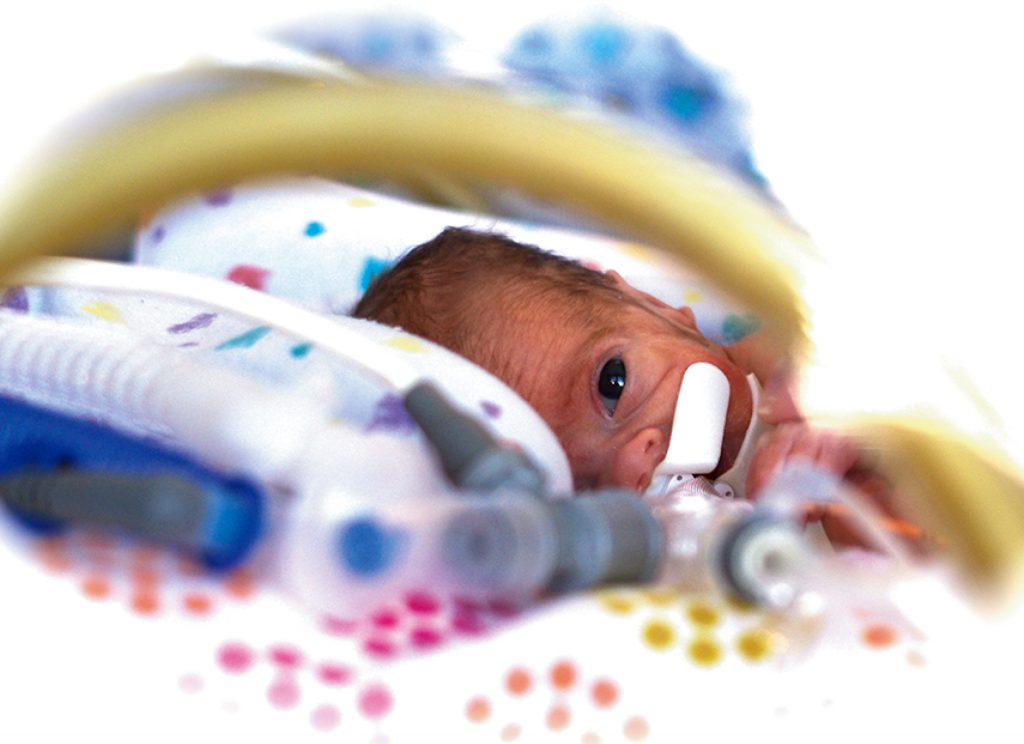 The INC publication, Recommendations for the Design of Therapeutic Trials for Neonatal Seizures, directly facilitated FDA and other regulatory agency interactions with drug developers. According to Dr. McCune, drug developers now approach FDA with INC’s publication in hand, discussing how they intend to execute clinical trials for this condition.

The publication has provided a roadmap for industry that previously didn’t exist. Since it was published, several industry companies have reached out for more information on how they can begin designing clinical trials for neonatal seizures. Preliminary industry sponsored studies, intended to set the stage for future larger trials, have already begun. Despite being published less than two years ago, the field is already seeing transformative activity.

To date, INC’s publication has been accessed more than 3,000 times. As INC’s work spreads throughout the neonatal community, drug developers will have the resources they need to develop new medications specifically for neonatal patients. Clinicians will have more evidencebased treatment options for their patients, and patients will have better, safer and more effective therapies.

Critical Path Institute is supported by the Food and Drug Administration (FDA) of the U.S. Department of Health and Human Services (HHS) and is 55% funded by FDA/HHS, totaling $14,575,306, and 45% funded by non-government source(s), totaling $11,916,747. The contents are those of the author(s) and do not necessarily represent the official views of, nor an endorsement by, FDA/HHS or the U.S. Government. For more information, please visit FDA.gov.