A call to action in Parkinson’s research and care: The benefits of sharing patient-level data

Home>A call to action in Parkinson’s research and care: The benefits of sharing patient-level data
Share on:

A call to action in Parkinson’s research and care: The benefits of sharing patient-level data

Researcher Sue Dubman knew cancer ran in her family and had braced for the possibility of an eventual diagnosis. In 2009, however, she was blindsided by a diagnosis of Parkinson’s disease. Undeterred, Sue knew she could make use of her experience as a researcher to provide a fresh perspective on the disease.

Sue became a patient advocate, focusing on helping accelerate the pace of delivering new treatments to patients. As a former researcher at the National Cancer Institute, she wanted to apply those same skills and experiences to a chronic and progressive neurological disease. Her goal: for Parkinson’s patients to be able to have a conversation with their health care team around treating the disease, not just the symptoms.

“After a few years of denial, I knew I needed to do something and believed that my experience, as both a patient and as someone in biomedical research and care, could be put to good use so that, in the future, others and their families wouldn’t have to suffer like mine.”

In her opinion, Parkinson’s research is stagnated by limited data-sharing. Due to a series of data-sharing issues, including studies not reaching publication and publishing delays. She says,  “The cumulative effect is that patients, neurologists, other healthcare professionals and the research community are placed in the position of making clinical care and research decisions with access to only a fraction of the relevant clinical evidence that might otherwise be available.” Sue notes that as a patient herself, she can understand both privacy concerns and the patient experience. She believes that shared data, easier access and clear documentation would go a long way towards increasing data circulation and collaboration within the scientific community. 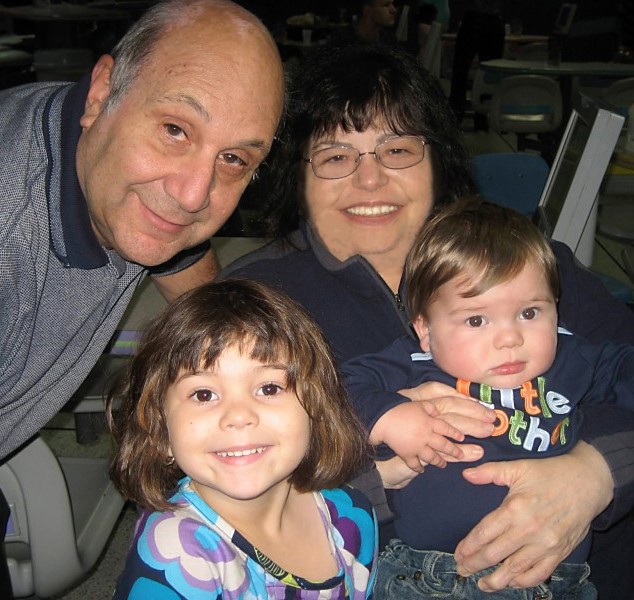 Data sharing is at the heart of C-Path’s Critical Path for Parkinson’s (CPP) consortium. CPP’s focus on sharing pre-competitive, patient-level data from observational cohorts and legacy clinical trials, and implementing consensus data standards, aligns with the needs of the Parkinson’s community. Additionally, Parkinson’s UK, a strategic partner with CPP, has been a leader in bringing together many participants in the Parkinson’s research excellence network to find ways to share data and work collaboratively.

Sue served to catalyze the genesis of CPP by submitting a whitepaper that outlined CPP’s mission and supporting CPP’s roadmap to achieve this mission. Now, six years since CPP’s launch, more than 12,000 individual records from people with Parkinson’s from around the world have been integrated and shared with researchers on the cutting edge of the Parkinson’s space. This database is now being used to design promising new trials and new tools.

One of CPP’s latest workstreams, 3DT, works to advance digital health tools for Parkinson’s clinical trials by bringing together industry, academia and patient organizations to work collaboratively. The stakeholders in this collaborative workstream see the importance of this work and share risks, learnings and costs to move drug development for Parkinson’s disease forward. CPP works closely with regulatory agencies to make sure the tools generated meet regulatory requirements and standards and can be adopted as quickly as possible. The guidance from regulatory agencies has positively impacted this initiative already and further solidifies the notion that working collaboratively is the only way to move digital health tools and better clinical trials forward. The 3DT workstream is currently working with University of Rochester’s Watch-PD study, funded by Biogen and Takeda, to develop and understand digital tools in early Parkinson’s. All of the data from the Watch-PD study in early Parkinson’s will be used to develop quantitative tools that can positively impact therapeutic development in Parkinson’s.

By sharing and integrating patient-level data, the Parkinson’s community can respond to Sue’s call to action. Parkinson’s patients and advocates are counting on worldwide collaborations like CPP to foster data-sharing and collaboration. After all, Sue says, “For those who question, ‘Why now?’, I say ‘Why not sooner?’ I, and patients like me, can’t wait 10 to 20 years for new drugs or devices to be approved.”

Critical Path Institute is supported by the Food and Drug Administration (FDA) of the U.S. Department of Health and Human Services (HHS) and is 56.5% funded by FDA/HHS, totaling $16,749,891, and 43.5% funded by non-government source(s), totaling $12,895,366. The contents are those of the author(s) and do not necessarily represent the official views of, nor an endorsement by, FDA/HHS or the U.S. Government. For more information, please visit FDA.gov.